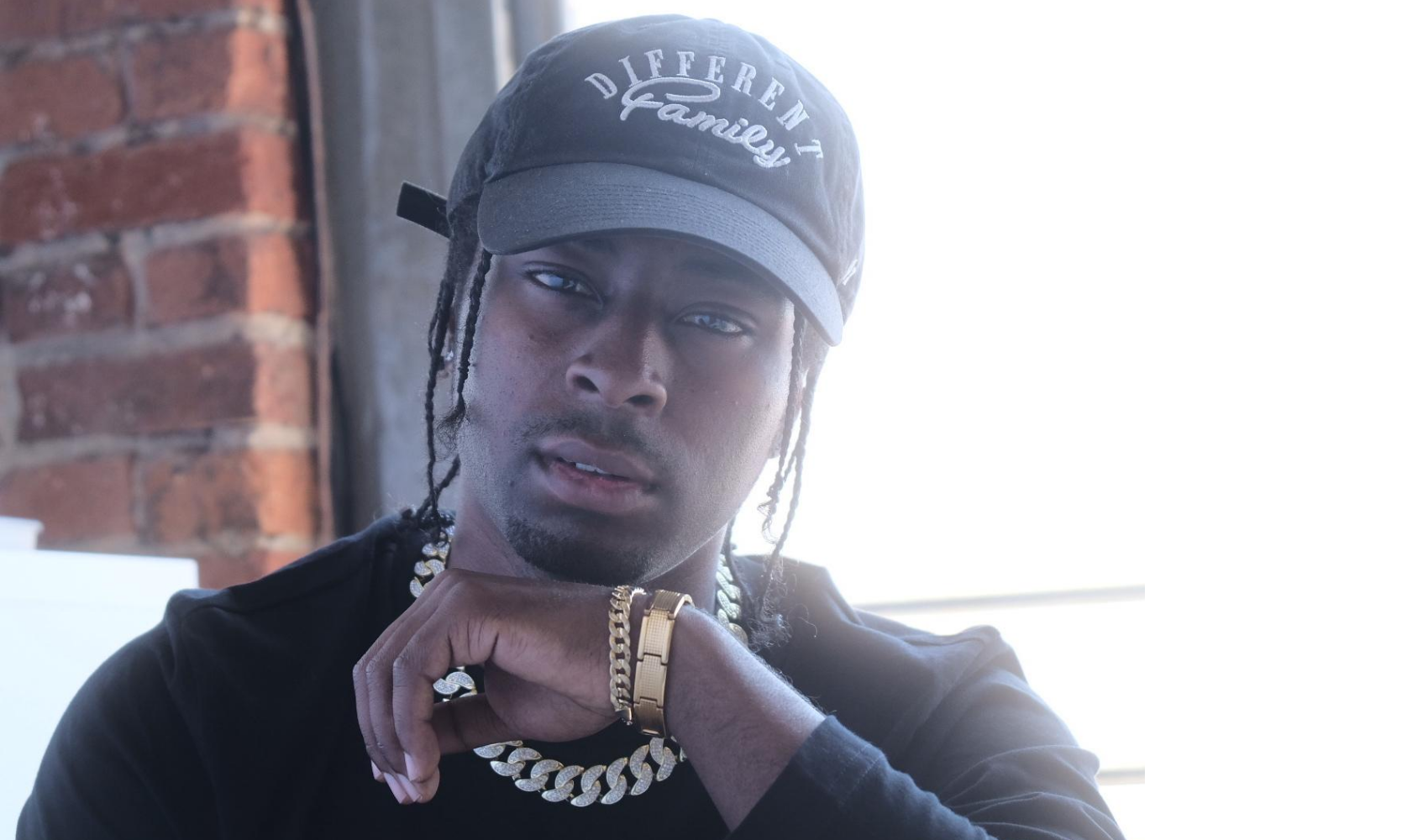 Cliff Savage shows his love and appreciation for Latin music through his latest track, “Cha Cha.”

A native of Long Beach, Savage’s musical taste and influences come from his experiences growing up with a diverse Latinx community. He draws inspiration for “Cha Cha” from the blockbuster film, Selena, which explores the life of the late Tex-Mex musical icon, Selena Quintanilla, as well as DJ Khaled’s chart-topping summer hit, “Wild Thoughts.”

Savage first broke into the music scene as a key contributor of the Jerk Movement, which was popularized in 2009 by groups like the New Boyz and Audio Push.

His first success as a hip-hop artist came in 2016 with his breakout song “Uber,” which accumulated over 11 million global streams.

With “Cha Cha,” Savage is experimenting with an upbeat and Latin-infused production he hopes can bring an enjoyable experience during this stay-at-home time.

“‘Cha Cha’ is my first real attempt at expressing my love for the Latin sounds in the form of a song… it’s also a nod to my community in Long Beach.”

Hear the full track below: