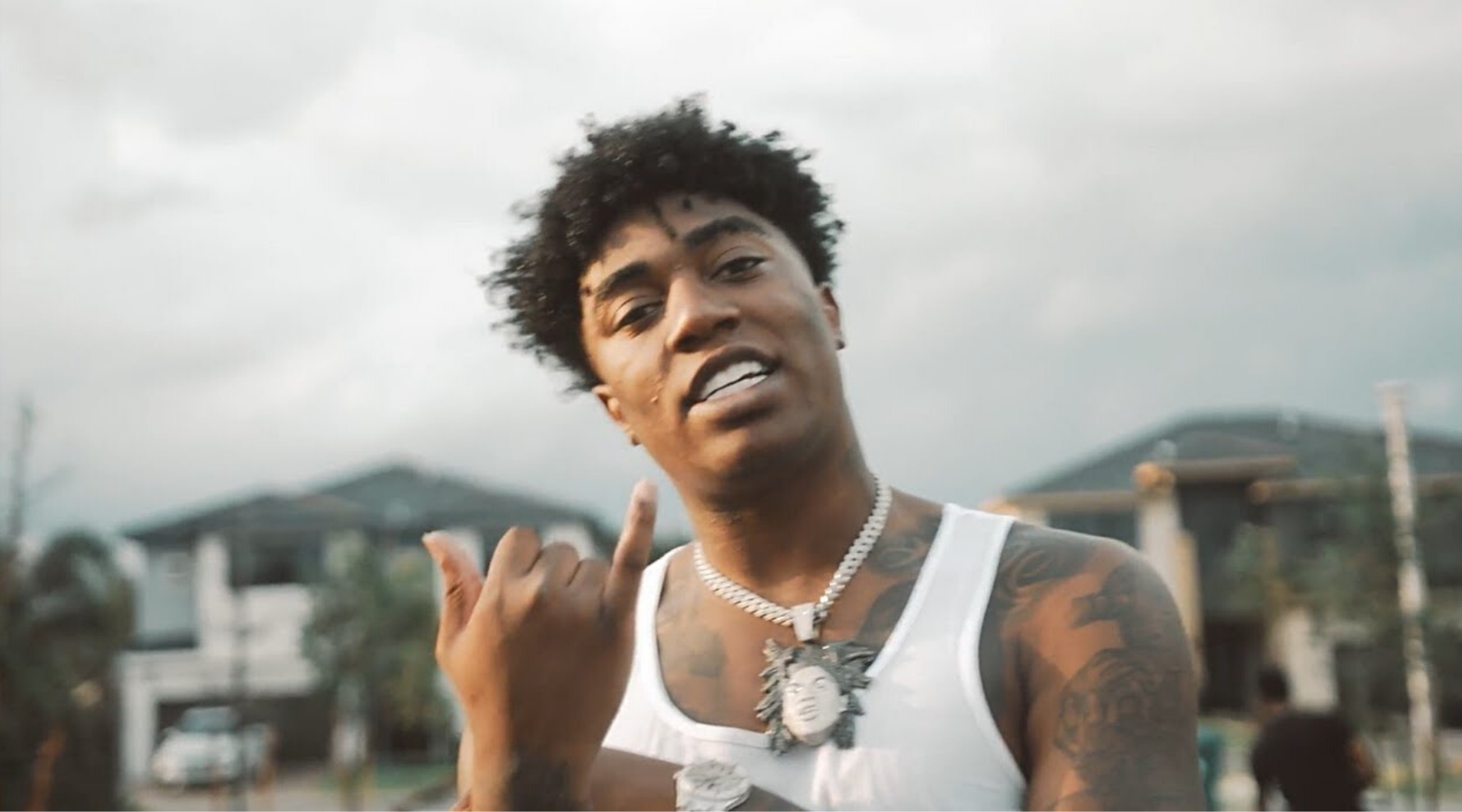 This week, I had the intimate opportunity of chatting with Def Jam artist Fredo Bang, thanks to One37pm’s Stream & Greet Twitch series. When looking for inspiration to craft a question for Bang, I turned to the world’s most reliable thought-publishing platform, Twitter.

Bang’s popularity has been ascending due to the release of his latest mixtape, Most Hated, featuring guest appearances from Lil Baby, Moneybagg Yo and Tee Grizzley.

My deep dive into the Baton Rouge rapper’s Twitter feed contained a sea of retweets of his supporters expressing their admiration for his new body of work, with some reciting lyrics from songs like “Trust Issues” and “Air It Out.”

I was hoping to find a hand-crafted tweet that could allow me to get a better perspective of Bang’s current lifestyle.

After a minute or two of scrolling, I found a tweet that broke through the pack.

Working On My Self

Bang’s tweet stood out because he was vocal about the life experiences that have desensitized him in his 2019 mixtape, Pain Made Me Numb. We see this continue in Most Hated with the song “Trust Issues”: “heart cold as fuck from all the pain that I’ve been through…”

Coincidentally, his statement also parallels the sentiments of an observance taking place, as many are sharing self-care practices and personal anecdotes on social media for Mental Health Awareness Month.

He gives some insight on his self-care focus during our conversation.

“I [haven’t gone] anywhere so I’ve had a lot of time to think,” he shares with me via Twitch. “Sometimes I have too much time. I already overthink so not having much to do [due to COVID-19] makes it harder.

I’m trying to focus on what’s important: happiness and my family.”

Self-care is a topic that is not often mentioned in hip-hop, especially from young artists with a past similar to Bang’s.

While Bang may not have intended for his tweet to be more than a simple thought shared to his followers, the timing is significant as millions domestically continue to grasp the new realities of the COVID-19 pandemic.

When public figures open up, even in the form of a four-word tweet, it can help break down stigmas and encourage others to follow suit. In Bang’s case, one of his fans may now be searching for the happiness he too yearns for.

Special thanks to Mike Boyd, Aaron Dukes and the One37pm staff.