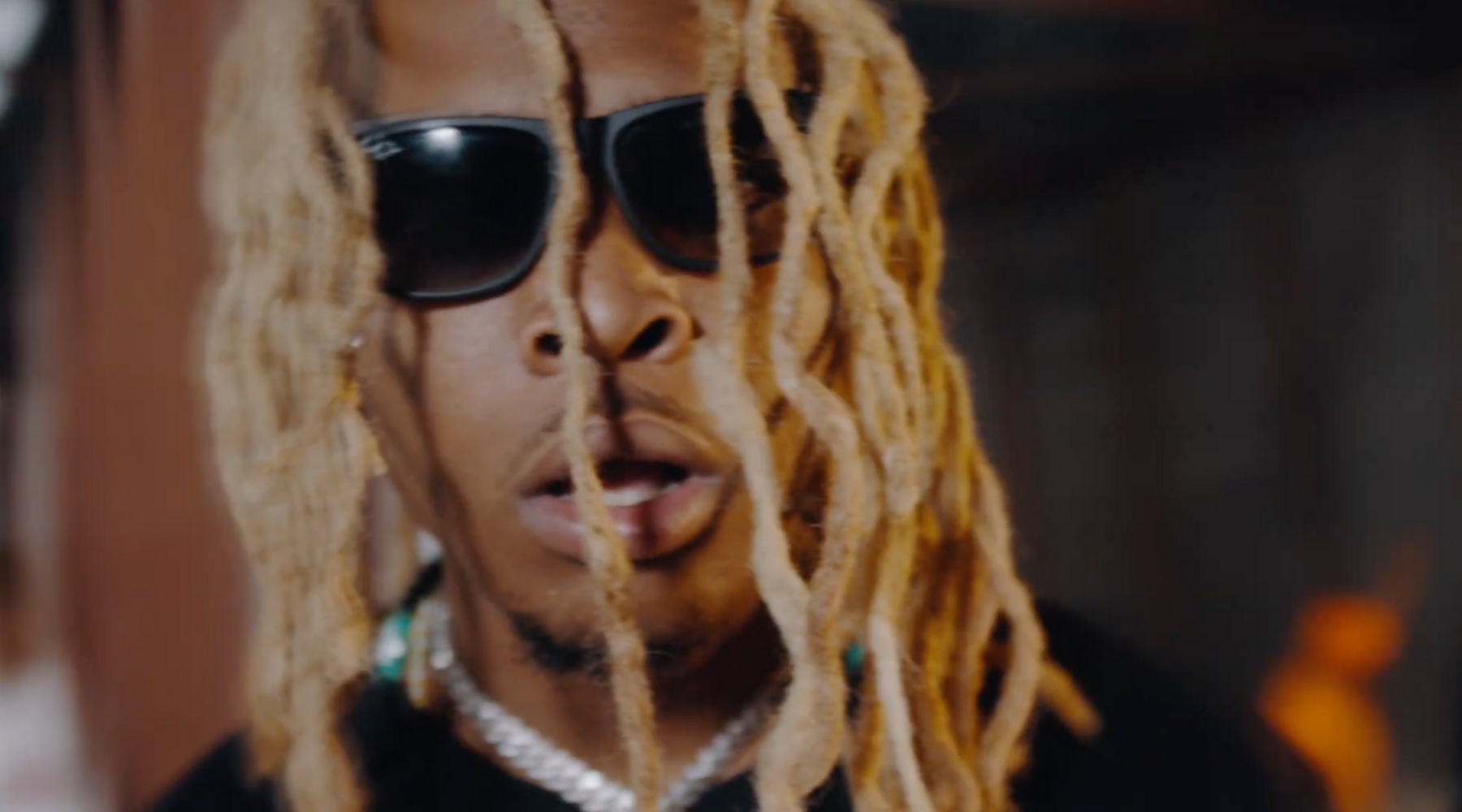 As a hip-hop fan, it’s always fun to discover pivotal moments in a rapper’s career documented online. A personal favorite is when Kendrick Lamar receives the West Coast rap torch in 2011 with The Game, Snoop Dogg, Kurupt, Warren G and Daz in attendance.

For Atlanta-rapper Lil Keed, this career-changing moment took place outside of an apartment complex when he met Young Thug for the first time. This interaction planted the seeds for a new friendship and the eventual signing of Lil Keed to Young Thug’s record label YSL Records.

Through One37pm’s Stream and Greet series, I asked him how this special moment came to life.

“I’ve always wanted [Young Thug] to hear my music,” shares Lil Keed. “At that particular time, I was getting off from work and my brother called me and said, ‘Thug [is] out here in the apartments — pull up.’”

“Everyone [there] was telling him, ‘You gotta listen to Keed, he’s the next one up.’”

“I played him ‘Bag’ and a remix I did on one of Lil Baby’s songs. He loved ‘Bag’ and told me to keep playing it over and over… It was crazy.”

Lil Keed agrees that it’s rare for these moments to be captured on video and that we can look back at them years from now.

“I can go back and show my child when she gets older. [I can say], this is where your daddy came from, where it all started.”

“I’m glad it was captured.”